The Sarcophagus: Photographing the Most Radioactive Places in Chernobyl

The future of photography is code 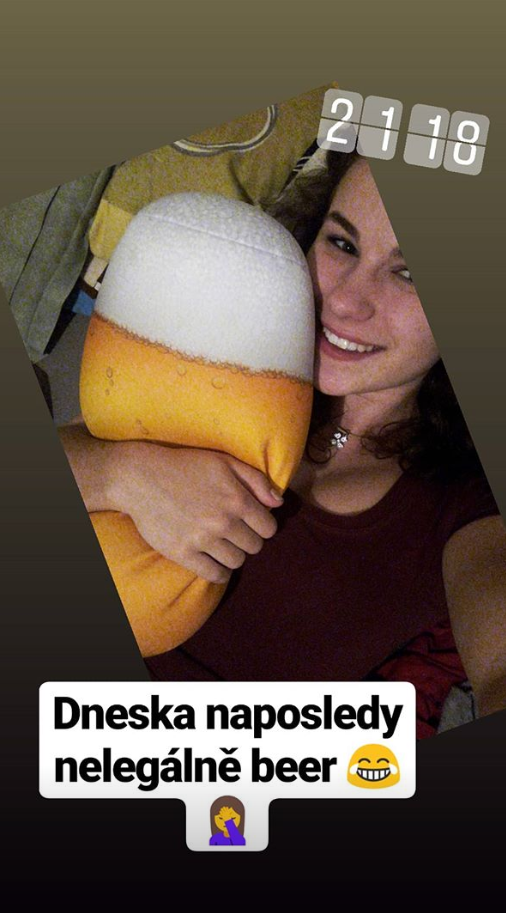 After a longtime ban on photographing the Tashkent Metro was lifted this summer, RFE/RL’s photographer went underground to reveal the art, architecture, and nuclear-blast protection in Central Asia’s oldest subway system.

For me and many photographers that I know, compositing and post-processing is fine, even needed in many cases. The thing that we all seem to get wrapped around the axle about is when a fellow artist is not entirely forthcoming about how a work was produced.

You have reached teh end...